Why 2016 Is the Year You Should Implement Text Message Marketing 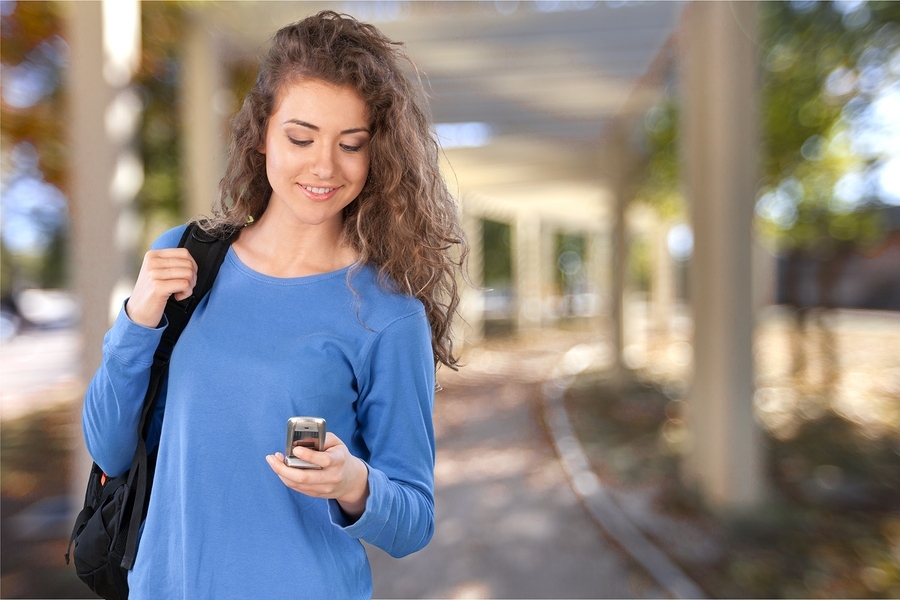 That’s what customers are doing a lot of their time, and that’s how to reach them.

If you tried to count the number of ways businesses can reach customers nowadays, you’d be up all night — for a month.

With communication technologies advancing at breakneck speed, the number of new apps, gadgets, online services and otherwise pouring into the industry with every passing year is extraordinary. Such volumes leaves many businesses scrambling to adopt the latest methods as they pass by on the conveyor belt, assuming that all prospective customers will be jumping from one invention to the next as fast as they are.

But the reality doesn’t quite work like this. Although many people like to try out new technologies as they come along, more traditional methods are still among the most popular. Phone conversations, emails, face-to-face chatting: these are among the most common methods of communication. And included in these ranks is a form that has been around for over a decade, has proved its worth as a business to customer tool and yet has copious amounts of room left to expand: text message marketing.

Already, a surprising 16 percent of all SMS exchanges are made with businesses, a sign that group texting has far from been ignored in the working world. Yet there are still acres of space to expand into, with around 80 percent of consumers saying they have never received a text message from their favorite brands. With so many businesses not realizing this potential, here is why they should make the leap in 2016.

Put a flyer on a wall and there’s no way of telling how many people read it. Put an ad on TV and you can only guess how many viewers it influenced. There are so many marketing techniques which amount to no more than a stab in the dark when it comes to whether or not people even paid attention. With mass text messaging, that’s not the case.

Texts are incredibly popular, with 98 percent of them opened. To put that into context, it’s nearly five times the amount you could claim for emails. To take it to a further level, more than four-fifths of people say they open every single SMS sent their way, with 90 percent read within three minutes of sending. Ultimately, there is no other method of communication more guaranteed to be received, meaning no message is wasted.

Beyond the stats about mass texting in general, bulk text messaging services are successful in particular because they are so convenient for the people on the receiving end.

For starters, they force senders to be brief and concise by their very nature, resulting in messages that take no time to digest and can be easily understood. On top of this, the fact that the vast majority of people — especially Millennials — keep their mobiles close to hand at all times means that they can receive, read and store their messages immediately. Finally, hyperlinks can easily be put to good use in a text messaging service, providing quick access to more information if the customer wants it. 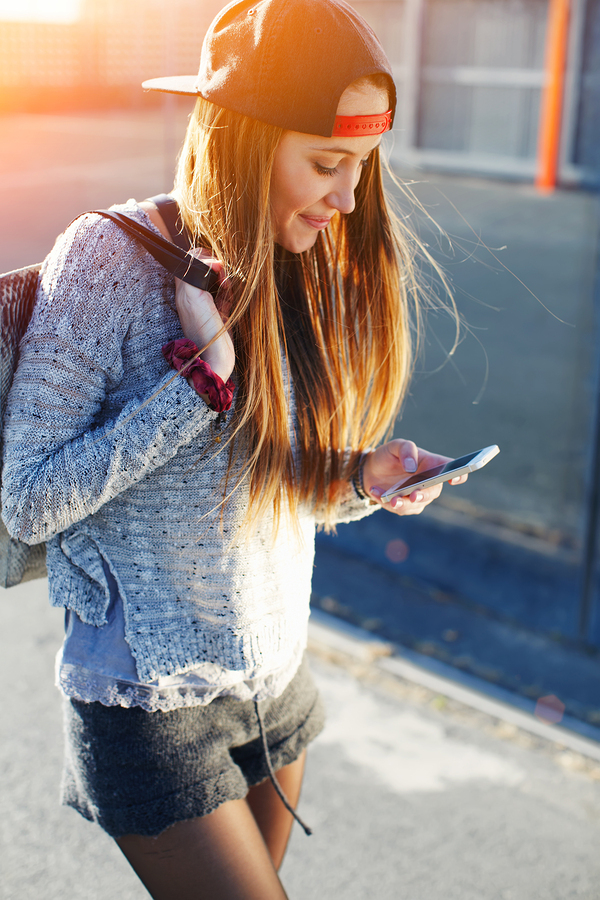 Doesn’t matter where they are, that mobile is always with them.

Aside everything else above, here’s the one overwhelming reason that shocks uninitiated businesses the most: customers actually WANT you to send mass text messages.

When surveyed, 64 percent believe that companies should use mass SMS messaging to interact with them more often. Not just use it at all — use it even more than they were already doing.

And contrary to assumptions that such methods may be seen as intrusive and time-wasting, an astounding 91 percent of customers who opt in to receive texts see them as anywhere from somewhat to very useful. In fact, three-quarters actually said they had a better impression of the company than beforehand after receiving texts from them.

Essentially, all those knee-jerk reactions about text message marketing being invasive and annoying are invalidated the second you speak to actual consumers. The reality is in fact the opposite.

Don’t Hold Back any Longer

As news of the benefits spreads, more and more businesses will start adopting a text message marketing service for their customers. Don’t be left behind the rest of your competitors – Try Group Texting for free today and get a head-start before someone else does.