Should You Add a Spanish-Language Option to Your SMS Marketing Campaign?

The United States has an estimated 41 million native Spanish speakers and 11.6 bilingual speakers. This makes it the second largest Spanish-speaking country in the world, behind Mexico, according to the Guardian. The number of Spanish speakers is expected to increase, and many marketers are trying to attract this market by running Spanish-language marketing campaigns. SMS marketing may provide you with one forum for offering the option for customers to receive messages from you in Spanish.

Who Are You Targeting? 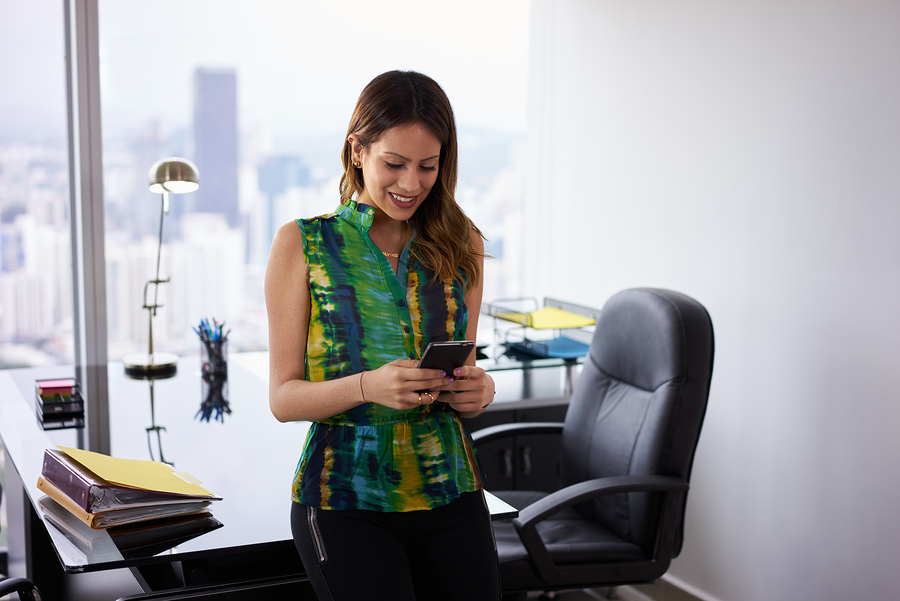 Consider whether your target audience would rather receive Spanish or English texts.

There may be a significant number of Spanish speakers in the U.S., but that does not mean you need to offer your texting program in Spanish as well as English. Even if you are trying to target a Hispanic audience, you may not need to offer a Spanish option. If your main demographic is a younger population, there is a good chance they are bilingual and may be fine with, or even prefer, an English text message. About 59 percent of Hispanics in American speak English well, and a growing number choose to get their news in English. Additionally, a recent study found that over half of Hispanics preferred English when using the Internet and 80 percent of college-educated Hispanics preferred English language television. From this, you can extrapolate that a large number may also prefer to opt-in to an English text message marketing program. However, if you are targeting an older audience that may not speak English well or at all, then it may be beneficial to include the option to receive your messages in Spanish.

Is It Just the Language You Are Changing?

Creating a relevant message for your target audience is more than just offering it to them in their mother tongue. If you do wish to target a Hispanic audience, then you want to consider the content of your message as well as the language. Depending on the original message, simply translating your texts may not be sufficient to attract a Spanish-speaking audience. You need to create advertisements to promote your campaign that are relevant to the target audience.

Some campaigns may inherently be broadly relevant, so it may be easy to simply translate the language. Other campaigns need to be retooled from the ground up to address the audience so that they respond as you want them to. You may also wish to run several campaigns in both English and Spanish to capture all of your relevant audience.

Do You Have the Right Resources? 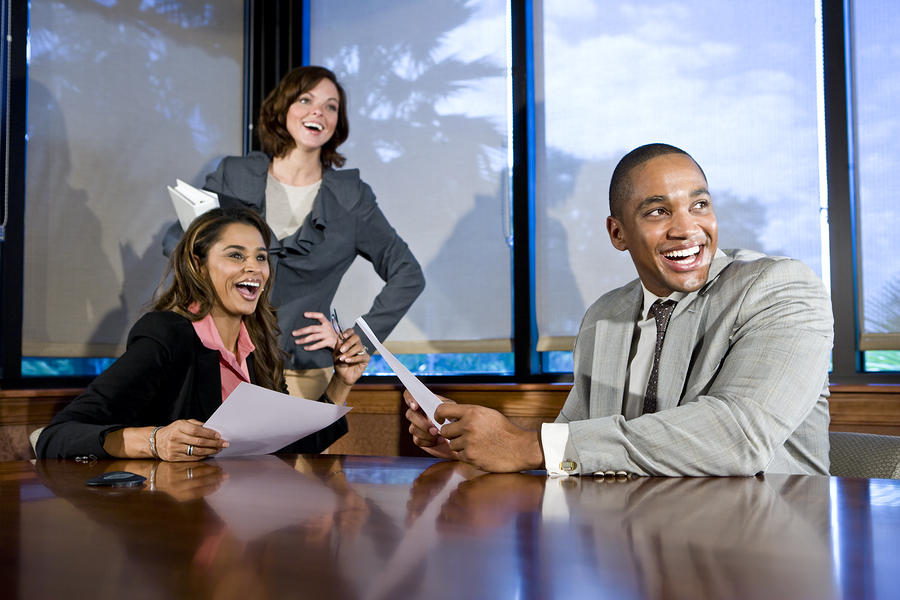 Consider your resources, including personnel, to see if this campaign makes sense.

Another consideration to make before you add a Spanish-language option to your SMS marketing campaign is whether or not you have the resources. You will need to keep track of the customers who want their messages in Spanish, which can be done by grouping your customer lists on your text marketing platform. You will need to have someone proficient in Spanish to write or translate the messages for you.

Although it may seem like a good idea to offer your customers the chance to receive your texts in Spanish as well as English, it may not always be the right course of action for all businesses. Survey your customers before you start your SMS marketing campaign to see if they would prefer them in Spanish or English. If you have a large enough need and have the resources, then you will most likely benefit from adding the option.

Try GroupTexting for free to see how you can increase your business and engagement, whether you want to try to do so in English, Spanish, or both.